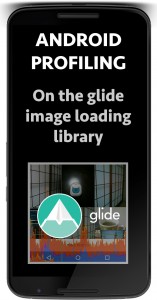 Here we observe four background threads all running at the same time resulting in much quicker image loading. Also note the lack of significant spaces in the main ui thread which translates into a good performance. 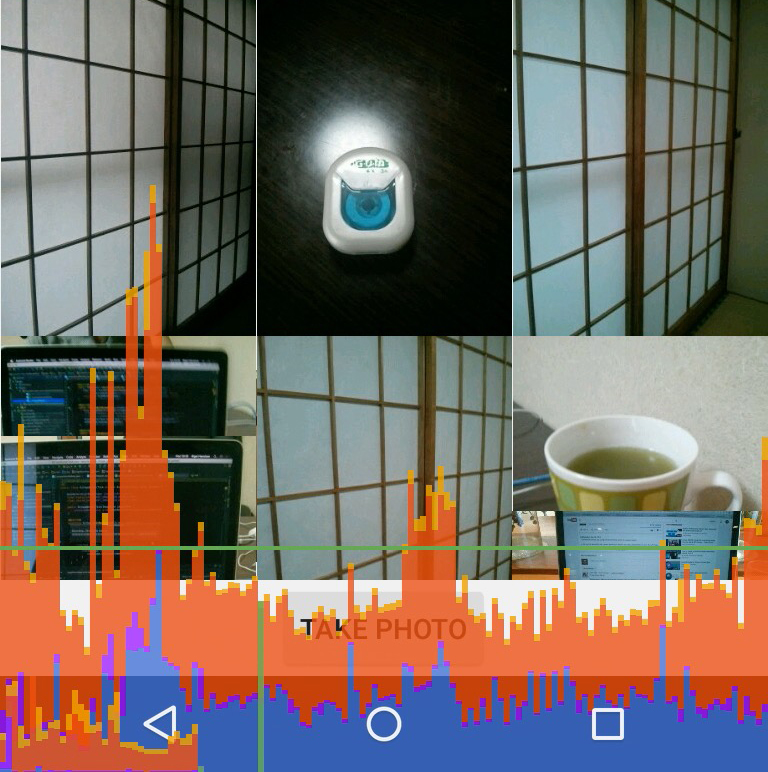 Note at the left hand side there are a number of sequential frames all taking longer than 16 ms to render. 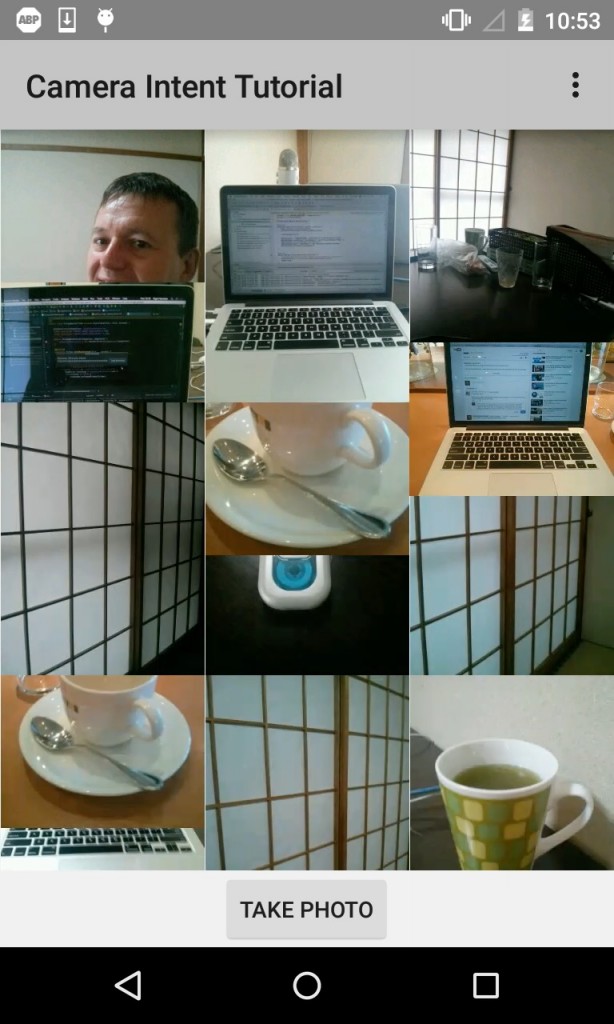 In the top left & centre thumbnails there is a corruption resulting in more than one image in the thumbnail.