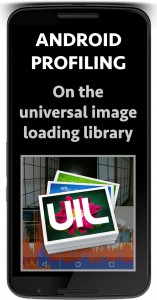 In comparison with the other libraries we observed more than one thread pool with each pool consisting of three threads. At some stages the threads in each pool were executing at the same time.

We did note some performance issues when running the android trace view test and did get an “application not responding” dialog popup which we had no observed in the other libraries.

We also noted some random concurrency issues when scrolling as well. 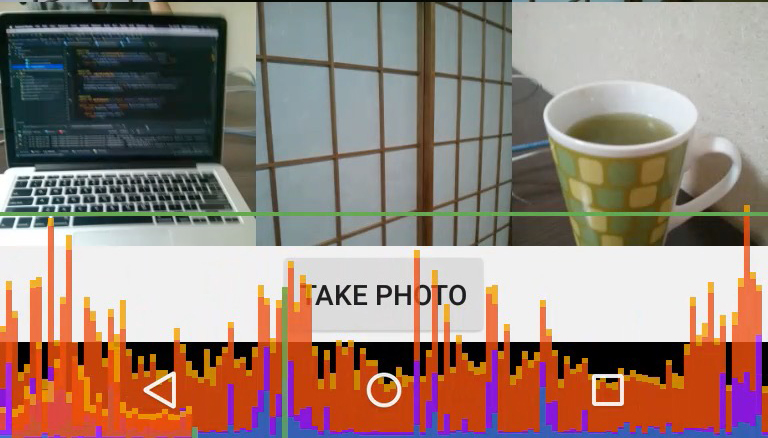 There was no issues with the time taken to render the frames from the universal image loading library.