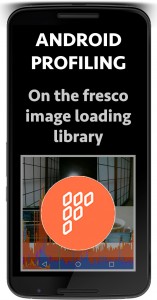 Here we observe four background threads loading the image files with no noticeable pauses in the UI thread.

It was noted that scrolling performance was good compared with the other image loading libraries.

The max levels of memory consumption are significantly higher than the other image libraries, which would explain the good scrolling perfomance. 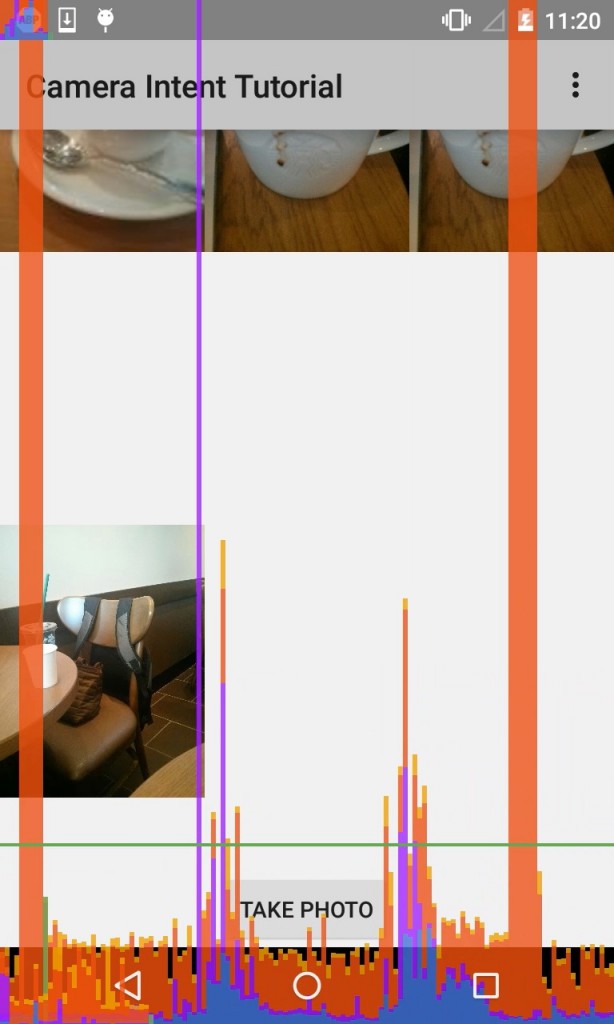 At certain times we are seeing significant delays in the rendering of frames in fact the GPU rendering tool has some frames and groups of frames off the scale.